Get fresh music recommendations delivered to your inbox every Friday.
We've updated our Terms of Use. You can review the changes here.

Kirtan of the Sacred Fire 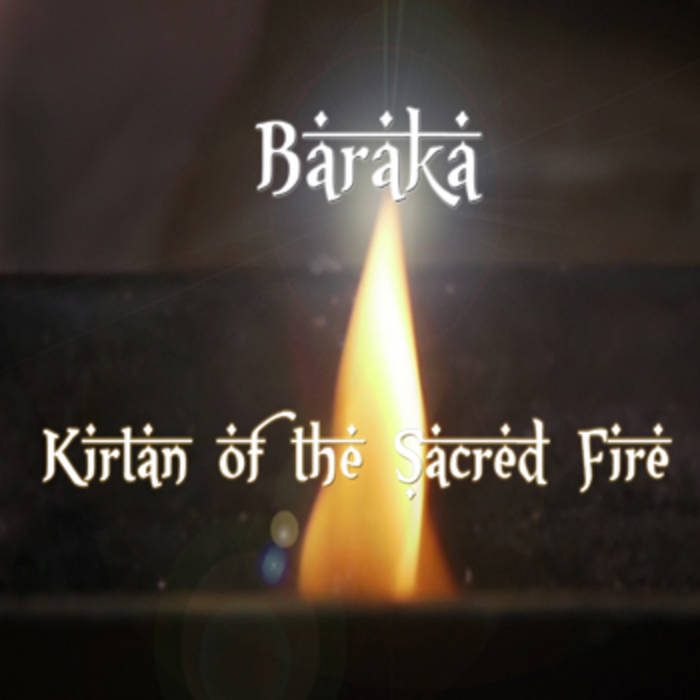 Kirtan of the Sacred Fire, is an album to celebrate and spread the awareness about Agnihotra, an ancient Vedic fire ceremony that purifies the atmosphere. Agnihotra is a scientific "solution to the pollution". It is a very simple and basic fire ritual that can be done by anyone in any part of the world to help cleanse and purify the atmosphere. Kirtan is chanting Holy Names and Sacred Mantras of the Divine. These chants are imbued with Divine Potency and combined with the purifying effect of Agnihotra creates a dynamic healing power.

We dedicate this album to our humble teacher Sri Charles and our Shanti Villa family, who have taught us about the science of the Agnihotra Fire and it's tremendous healing potential. Since coming in contact with the Agnihotra Fire our music has transformed through the combination of Agnihotra Fire and Kirtan which we now call 'Agnihotra Kirtan', a whole new experience to the world. Sri Charles graciously dubbed us '’The Agnihotra Band' a few years ago and this new wisdom and knowledge is deeply founded in experiential truth. The spiritual & psychological healing powers of Kirtan in combination with the amazing physiological & bio-chemical healing powers of Agnihotra Fire, has a profound vibration and has inspired our album and our plan to share the power of these two great Flames with the world: 'Agnihotra Kirtan'.

Kirtans are ancient and mystical chants which purify the consciousness and connect one to the Divine through specific mantras, tones, and musical vibrations. Our message speaks of Unity, Compassion, and Peace.
... more